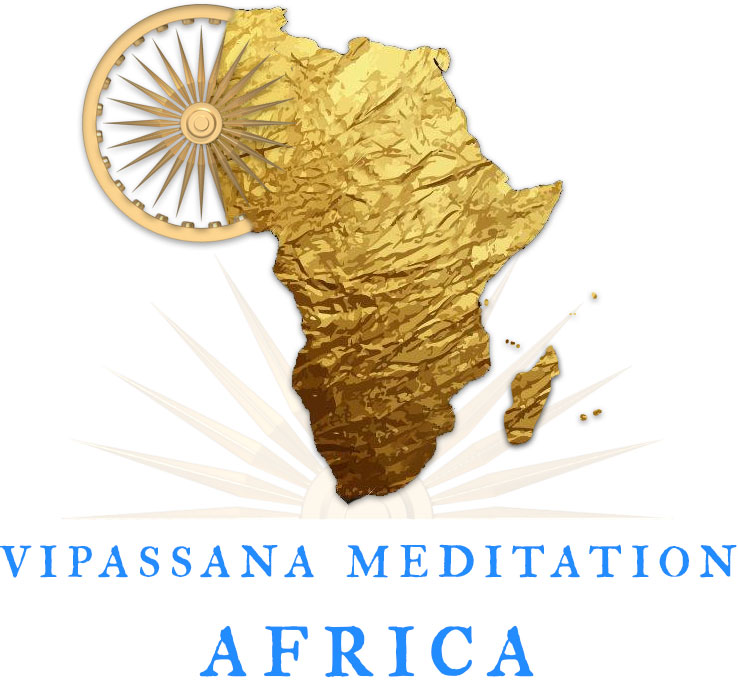 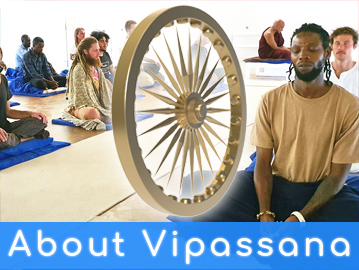 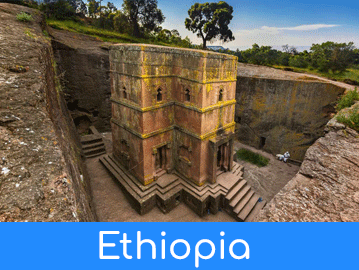 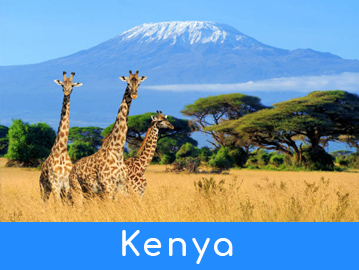 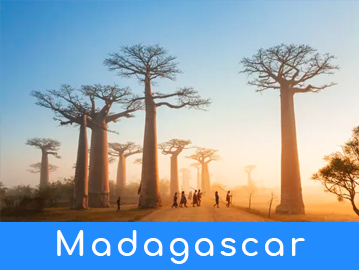 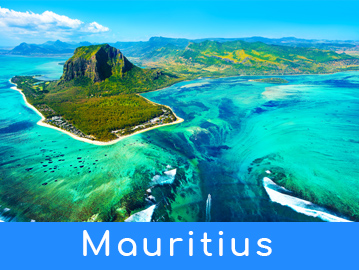 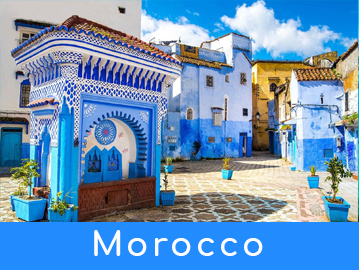 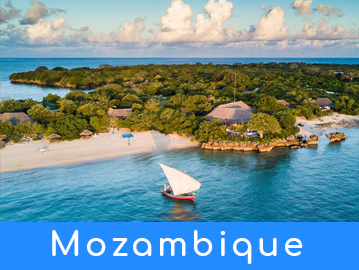 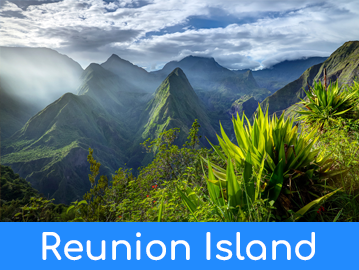 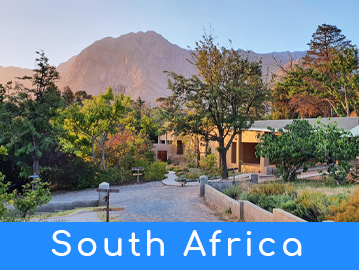 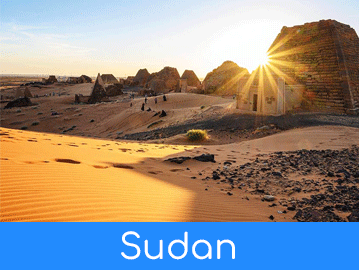 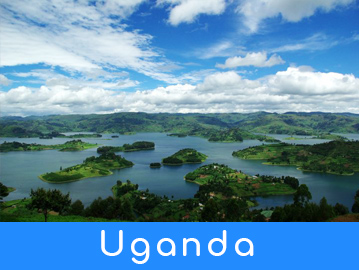 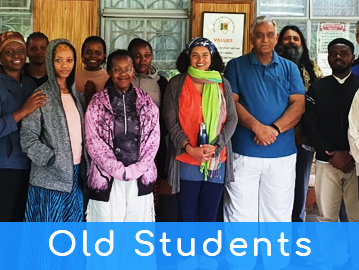 Options to give Dāna 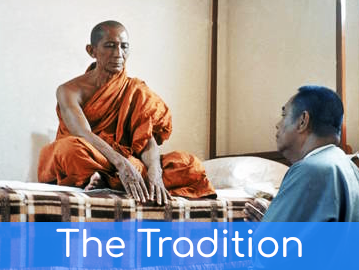 Vipassana, which means to see things as they really are, is one of India’s most ancient techniques of meditation. It was taught in India more than 2500 years ago as a universal remedy for universal ills, i.e., an Art of Living. For those who are not familiar with Vipassana Meditation, an Introduction to Vipassana by Mr Goenka & related videos and Questions & Answers about Vipassana are available.

The technique of Vipassana Meditation is taught at ten-day residential courses during which participants learn the basics of the method, and practice sufficiently to experience its beneficial results. There are no charges for the courses – not even to cover the cost of food and accommodation. All expenses are met by donations from people who, having completed a course and experienced the benefits of Vipassana, wish to give others the opportunity to also benefit.

Benin – Three courses have been held since 2011.

Egypt  – Several courses have been held.

Kenya – The Vipassana Kenya Trust has conducted three to six  10-day courses every year since 2001 as well as Satipatthana and Children’s Courses.

Madagascar – Madagascar Vipassana has conducted 3 courses since 2018 and 1 Children’s Course.

Mali – One Course has been conducted.

Mauritius – Mauritius has conducted fourteen 10-day courses since 2013. It is currently offering 3 courses per year.

Morocco – Since 2008, three to six 10-day courses are offered for about 70 students each year.

Tunisia – One Course has been conducted in 2017 and efforts are underway to find a suitable course site.

Vipassana is gaining ground in Africa. To stimulate this further, a special course (called the African Heritage Course) was conducted at the Global Pagoda in December 2009 for African students. The 43 participants of the course came from many African countries (including countries where no Vipassana course has been held so far). The course was conducted by a female African-American teacher. After the African Heritage Course, 8 students attended the Gratitude Gathering at the Global Pagoda. 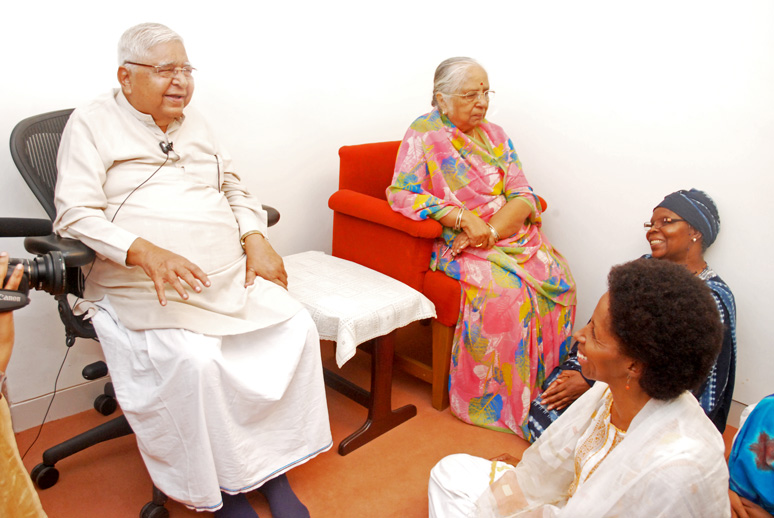 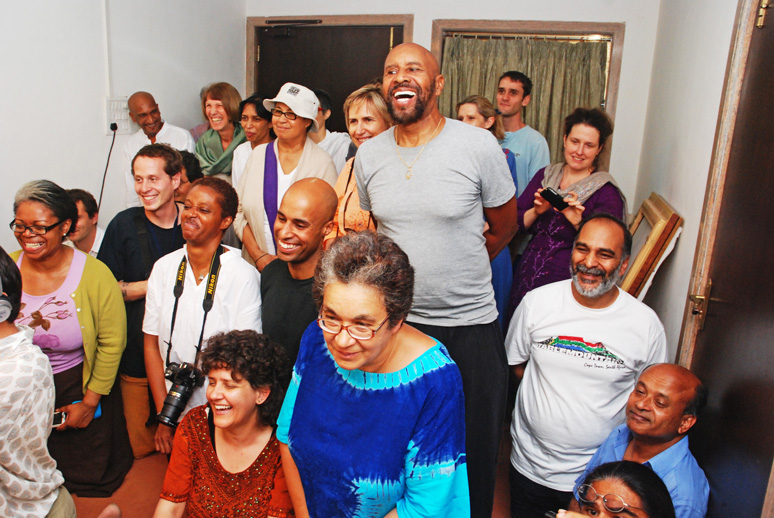